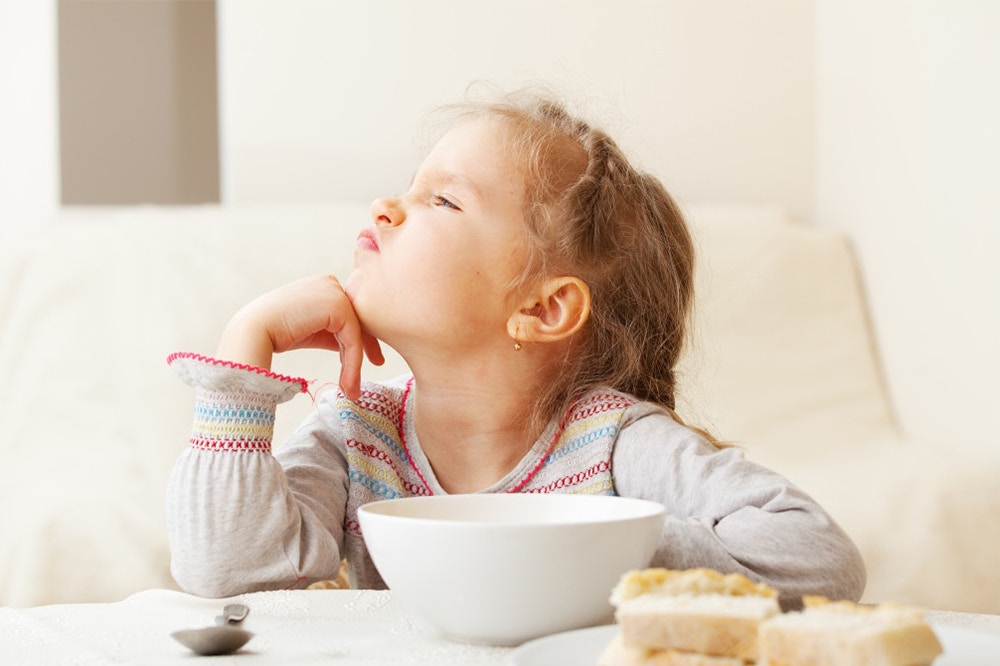 Often fussy eating is less about food taste and more about food texture. See our tips on helping fussy eaters discover and enjoy new foods thanks to Bellamy's Organic.

We’re often fooled into thinking that it’s flavour that draws us to the food we love, but a true foodie knows that texture can be just as important as taste. Texture is big business and the science of food structure even has its own ology:

Food Rheology: the study of the rheological and mechanical properties of food, largely determining food texture. Essentially the “mouthfeel’” of food.

What food rheology tells us is that every little detail affects the way that food feels in the mouth. You wouldn’t think that packaging would make a big difference, but when Cadbury changed the shape of its Dairy Milk chocolate bars in 2012, they were inundated with complaints from consumers demanding they bring back the old recipe. The recipe hadn’t changed one bit, however, only the shape and packaging.

What babies know that we don’t

Now we’re often told that we shouldn’t underestimate the ingrained knowledge that babies possess, and when it comes to food, texture more specifically, babies and small children seem to recognise something that many of us don’t –

The foods we love are not about flavour, they’re about texture.

According to researchers at the University of Gastronomic Sciences in Italy, adults become “lazy” and forget to engage all their senses when selecting and eating food. Adults rely heavily on taste and sight when choosing food, whereas young children connect taste, touch, smell, sound and sight.

With all their senses engaged, babies and children are more susceptible to fussiness than adults. There’s a risk that they may not like the sight of the food in front of them, the sound it makes when crunched down on, or the smell that wafts before them. And more often than not, it’s texture that makes them turn their head.

If your child will only eat crunchy foods such as pretzels, raw carrots, chips and apple slices, they likely have a texture issue. And the same applies if your child only eats soft, pureed foods such as bananas, cream cheese and yoghurt – they obviously prefer a softer texture, and so are more likely to eat these foods. These issues are what’s known as “sensory integration”.

Many children with sensory integration are unable to mix textures or perform oral requirements to suck, chew, or swallow. Often temperatures can impact their ability to eat, as can external stimulation that is distracting.

When children suffer from sensory integration, they may develop:

Treatment for sensory integration is best undertaken with the supervision of an occupational therapist, but before you rush off to make an appointment there are some steps you can take at home to better manage issues surrounding texture. These include:

Involving your child in sensory activities

If your child is a lover of only soft foods, involve them in some activities of the “crunchy” kind. Together with your child, toss tender chunks of chicken in crushed cornflakes to create a crispy, crunchy coating, or go hunting for crunchy leaves in autumn. If your child is a lover of crunchy foods only, try engaging in activities with soft, foamy materials such as “rainbow foam dough” or “elephant toothpaste”. The key is to get them used to the textures they don’t like.

A reward system is a well-loved tactic for parents of fussy eaters, and really helps to encourage children to try new things. Offer tokens, coins, stickers or ticks for trying new foods, even if it’s just one bite. Refrain from getting cross if they don’t eat more, and give only praise for being brave enough to try. Consistency is key, as is finding a reward system that works for your individual child.

It’s amazing how willing children can be to try new things when they are hungry enough. We’re not saying starve them into action, but it does mean don’t feed them a large snack at 4pm and then expect them to eat all their dinner at 5:30pm. If it’s a dinner you’re not sure they’ll like, make sure you have allowed enough time since their last snack before serving so their hungry enough to give it a try.

Involve them in the cooking process

Assign your child some easy jobs during the cooking process, and get them used to the varying textures going into the dish. Children really enjoy cooking and being responsible for something, and will enjoy seeing textures change the more they are cooked.

Adapt to their senses

While this isn’t the only approach you want to take, adapting your food to incorporate their favourite textures can help you get essential nutrients into their little body. If they don’t like steamed vegetables, blitz them up and toss through some cream cheese. If they don’t like mashed potato, swap them for homemade potato wedges.

Don’t offer too much

Options are important for helping children with their decision making, but if you give too many options or ask an open-ended question, it can backfire. Give two choices : “We have carrots or peas” instead of “What vegetables would you like tonight?”

If you’ve suspected until now that your child was favouring certain foods because of taste instead of texture, we wouldn’t blame you. It’s easy to think that taste is the culprit, and sometimes it is – especially if the taste is strong and overpowering.

If you’re not sure, try preparing some of the foods your child has turned down in a different way. For example, instead of mashing potatoes, bake them. Instead of steaming vegetables, serve them raw. Instead of adding bolognaise to spaghetti, add it to spirals instead. Sometimes the smallest of changes can make all the difference. 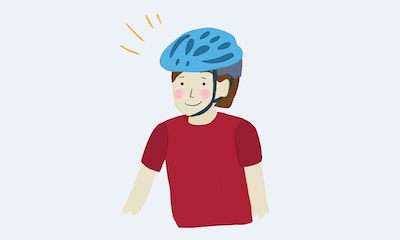 7 Tips For Teaching Your Kids How To Ride a Bike

What kind of bike to start with, how to get started and tips on building their confidence. ... 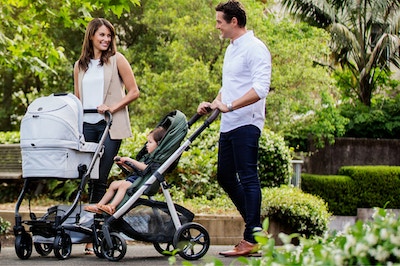 How To Buy A Pram Online

Are you considering purchasing a pram online? We have put together a suggestion of steps to follow to ensure that you buy with confidence... 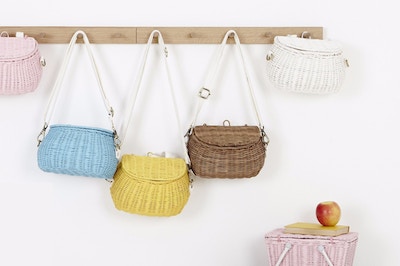 The trick to great kids storage solutions is making them look fantastic too. Read our guide for the top products to keep those rooms tidy ...