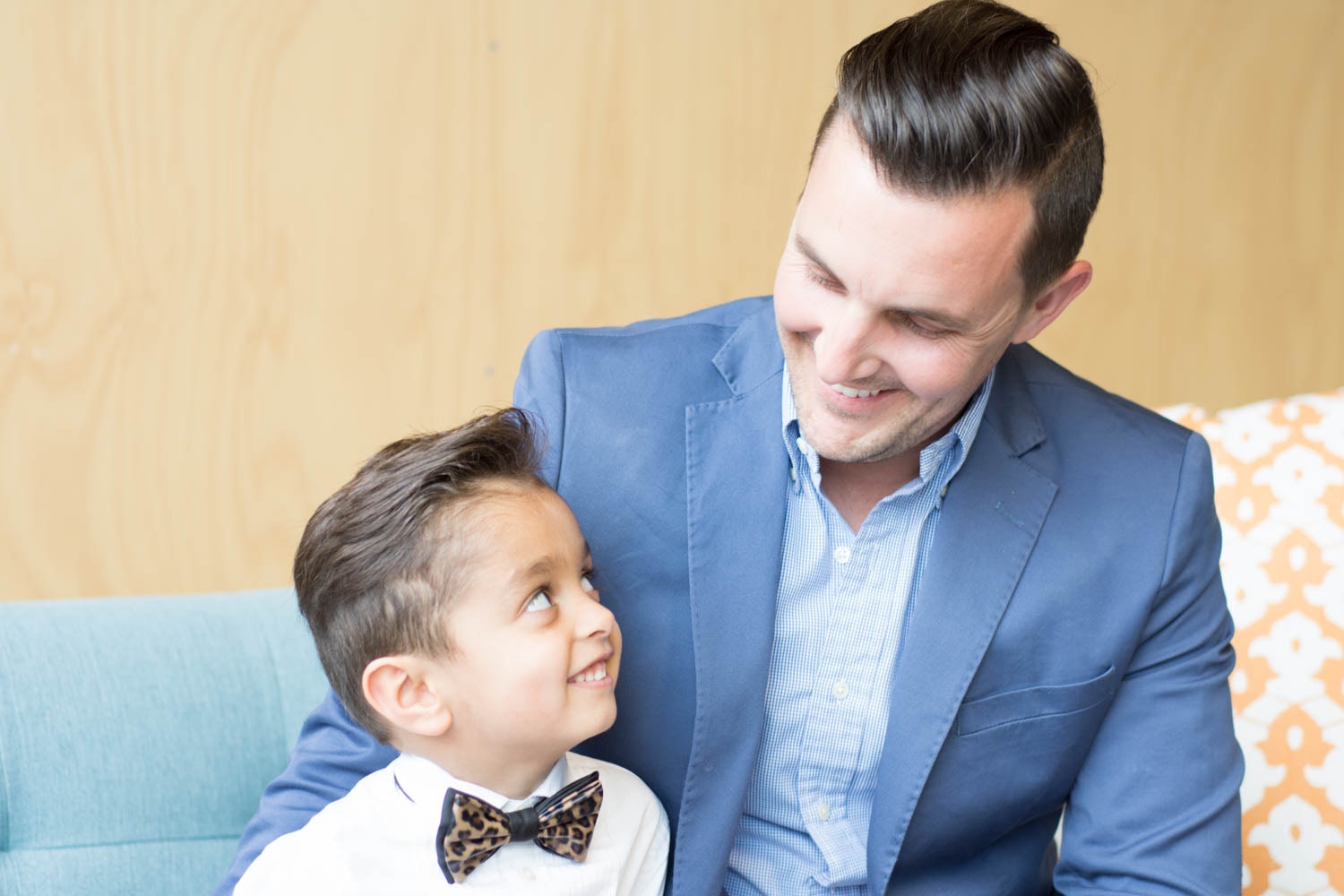 Meeting Reid is a refreshing experience. This small boy is polite and well spoken. He is only 5, however he has a mature approach to the world around him.

Reid is the son of Jarrad and Michael. Jarrad and Michael were partners for more than 10 years when like many couples they decided they would like to expand their family and have a child. However, as Jarrad said, this is a little more complicated when you don’t have a womb!

Jarrad and Michael then embarked on the complicated path of surrogacy in India. They were thrilled to have a son.

Jarrad is currently a stay at home dad and focuses much of his time and energy on Reid and his development. Manners and routine are extremely important to the family. Jarrad is a wonderful dad who has a terrific knack for engaging Reid. Jarrad reminds Reid on a regular basis to always treat other people the way you would like to be treated. Reid responds by treating all around him with politeness and gentleness. Jarrad likes to think of Reid as someone growing to be a man rather than treating him like a baby. Pretty terrific advice that we could all keep in mind!

Reid is a well adjusted little boy in his last year of Kindergarten. He is looking forward to starting prep next year at his local primary school. Reid loves his regular swimming classes and has taken up Taekwondo. Reid has a wide group of friends and has a regular rotation of play dates.

The family is a tight knit group. They regularly renovate houses and have lived through more than one house stripped of all internal walls and any other modern amenity. Jarrad is not so sure they will be able to keep doing this as Reid grows older. Kids seem to need more space as they grow. We are sure that any house renovated by Jarrad would have some serious style!

Reid has become something of a celebrity on instagram as Jarrad enjoys documenting their family’s experiences. Reid loves fashion and has an amazing range of bowties. His love of bowties has become his trademark and has led to people sending him bowties to add to his collection. Reid also loves a sharp jacket and cool sunglasses. His sharp look has meant he has made it to the ‘A list’ for kids parties and is regularly on the list for the coolest kids parties in town!

Even thought the family are developing something of a following for their style, they mostly enjoy spending time as a family. Most weekends see them checking out a new café, visiting a park or walking in their local area.

Reid loves spending time at home and has become a serious lego addict. He loves Police lego and building creations with his friends watched closely by their pet sausage dog, Albert.

We loved meeting Jarrad and Reid. Jarrad is an inspirational Dad who invests everything he has in his little boy. No doubt Reid will grow up to be a wonderful man, just like his two Dads! 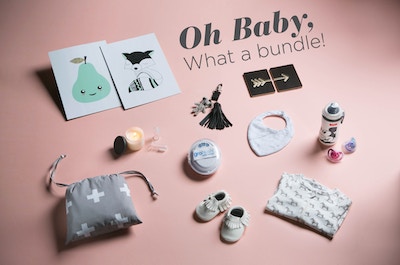 We are so excited to launch Tinitrader's Baby Bundle. Learn more about what's included and all the brands involved!... 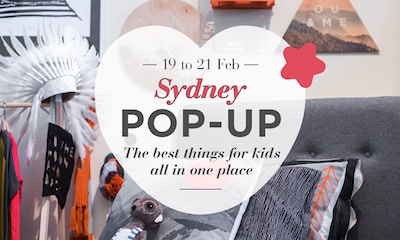 Tinitrader is Coming to Sydney

Tinitrader's next Pop Up is coming to Sydney this February! Read on for more information as we bring Tinitrader to life!... 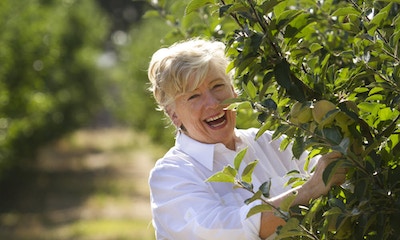 Tinitrader is excited to announce our partnership with Maggie Beer Products. We chat with Maggie to learn more about her amazing career & family....