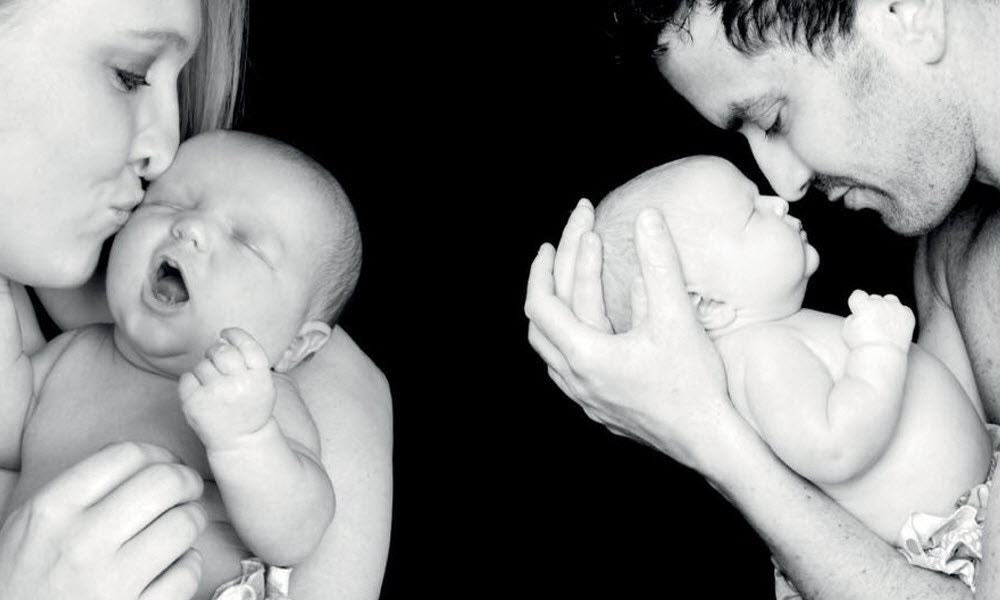 For the family of a SIDS (Sudden Infant Death Syndrome) victim, the unexplained nature of the death is beyond heartbreaking. The unanswered questions exacerbate and prolong the grief.

River’s Gift was established in November 2011 by two devastated, yet focused and determined parents who were searching for answers surrounding the death of their healthy 4 month old son, River Jak Adam.

River was safely slept, breast fed and his parents don't smoke - they had a video/audio monitor watching over their son - but they soon discovered that these devices don't alert you if your baby stops breathing.

His parents work closely now with SIDS researchers to work towards a cure for SIDS and are extremely passionate about the use of breathing monitors which will alert a parent or care giver if there is breathing cessation. Breathing/movement monitors such Snuza, Oricom Babysense and Angelcare Movement Monitors allow a parent or caregiver the opportunity to get to their baby's side within 30-40 seconds of them stopping breathing. There are no guarantees that this is enough time to revive a baby, but it gives you the best chance to try and arouse a baby and/or intervene with CPR. River's parents wish they had been given this advice so they could have at least been by River's side at this crucial time.

SIDS is the forensic categorisation when there is no cause found for a seemingly healthy baby to pass away in their sleep. SIDS is not suffocation; Scientists have discovered that a likely brainstem abnormality, currently undetectable in a live infant, could be the cause of malfunction in the baby’s arousal mechanism when faced with an external stressor (e.g. stages of hypoxia or over-heating whilst sleeping. Safe sleeping guidelines are in place to reduce these potential "stressors" (eg: over heating, reduction in oxygen) on a baby whilst sleeping. It is crucial that parents follow these guidelines to reduce the outside influences that could potentially put their baby at risk.

In 3 1/2 years River's Gift has now evolved into a global movement, with thousands of supporters across the world and the formation of a dedicated research partnership that is committed to finding a cure. They have raised over $350,000 dollars and pledge to raise a minimum of $300,000 per year going forward for SIDS research and awareness. 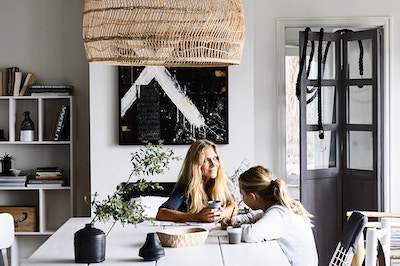 House Of Orange | Retailer Of The Week

Started just on a decade ago in a back laneway of High Street Armadale, House of Orange has grown into a leading Australian lifestyle brand... 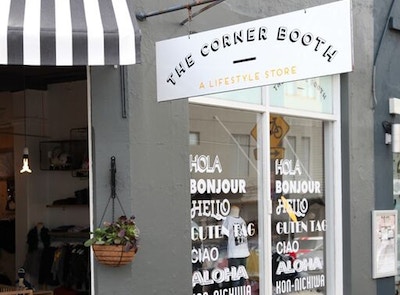 The Corner Booth | Retailer Of The Week

Situated in the heart of the Annandale village in Sydney, The Corner Booth boasts everything from baby clothes to women's wear.... 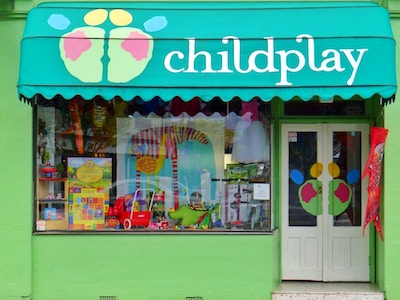 Childplay | Retailer Of The Week

Childplay in Clifton Hill is a traditional toy store which was established in the 70s! We talk to the owner Karen about this special toy shop...